The origin of Thai food

Manola: from Thailand to Brussels 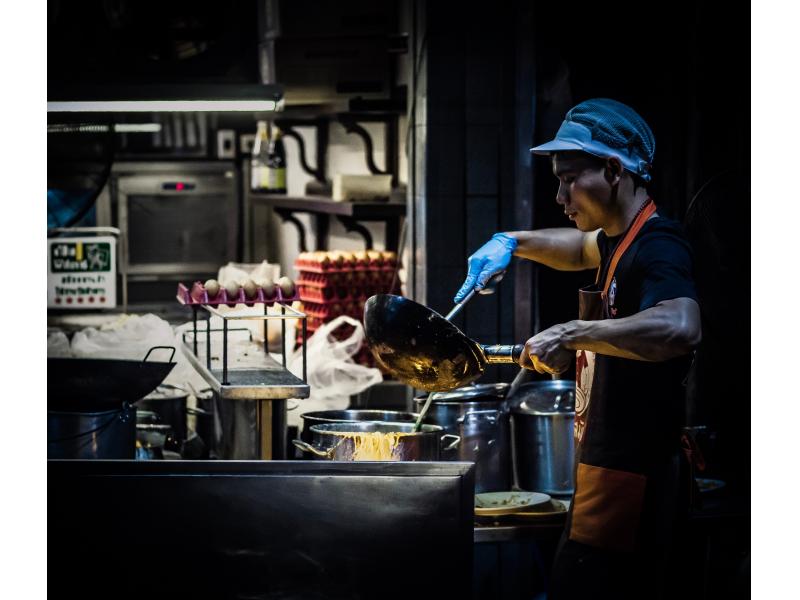 Spicy Thai cuisine comes from the people who emigrated from the southern provinces of China to modern Thailand centuries ago. Historically, Thai cuisine has had many Sichuan influences, although over the centuries, many other influences have affected Thai cuisine. In the more distant past, a Buddhist monk brought an Indian touch, and the Muslim states of the south influenced the cuisine in southern Thailand. Much later, Thai cuisine was influenced by European cuisine after contact with Portuguese missionaries and Dutch traders. During this period, there were even Japanese influences. Today, Thai cuisine is its own, with a unique blend of 5 flavours: sweet, sour, bitter, salty and spicy.

North
Cooking in northern Thailand is generally milder than in the rest of the country, sticky rice is preferred, it is traditionally kneaded into small balls with the fingers. Neighbouring Burma has a strong influence on popular dishes such as Kaeng Hang Le, a pork curry with ginger, turmeric and tamarind.

Northeast
Food in the northeast is influenced by Laos; Generally speaking, the food is very spicy and sticky sticky rice is the staple food for northeast dishes. Although meat dishes are abundant, meat was traditionally scarce in villages and the main source of protein was shrimp and freshwater fish. These were often fermented to increase their shelf life.

Central office
The central region offers a cuisine halfway between north and south, although jasmine flavoured rice is preferred to the sticky type. What makes the cuisine of the central region so special is that it houses a royal cuisine. This type of cuisine, which originated in the royal palace, involves much more elaborate meals, combined with complex techniques. It's more of an art form than just a regular cuisine.

From the south
The cuisine of southern Thailand is the most popular outside Thailand, as it is the country's main tourist region. In the southern cuisine, coconut milk is much more used in many dishes. Coconut replaces ghee for frying and dishes contain a lot of seafood. Southern aperitifs use a lot of cashew nuts from local plantations and coconut meat as standard condiment.