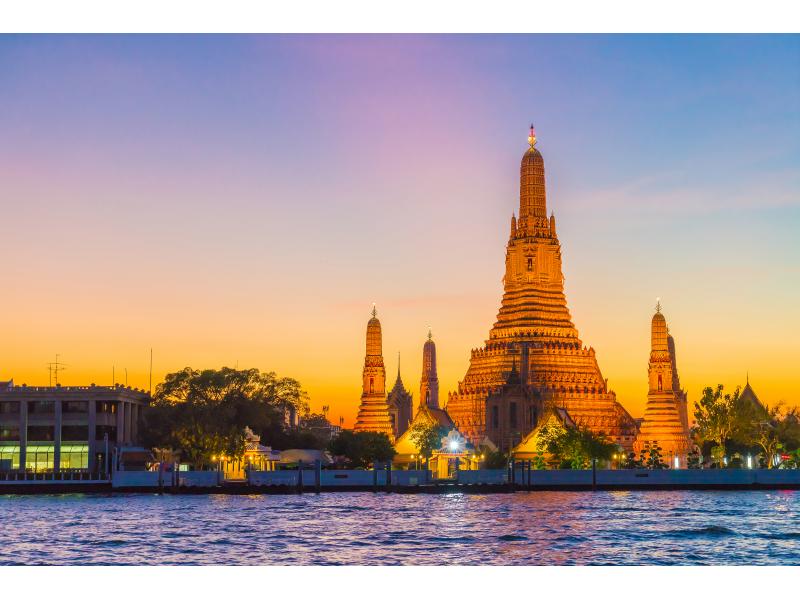 The cuisine of northern Thailand
How can we talk about culture in Chiang Mai without talking about its cuisine?

The cuisine of northern Thailand, especially in Chiang Mai, is rather sweet because it is the result of centuries of traditional culinary know-how combined with Burmese, Chinese and Indian influences. With a perfect blend of aromatic toppings and a few spicy condiments, Chiang Mai's cuisine, also known as lanna cuisine, is particularly succulent. A beautiful assortment of authentic recipes to discover and taste without moderation!

The particularities of northern Thai cuisine
As everyone knows, Thailand's recipes have a reputation for being spicy. Regular customers will not find any disadvantages, but for the less sensitive taste buds, a Som Tam spiced up with a sauce too strong can harm its tasting if you are not used to it.

Fortunately, not all of Thailand necessarily follows this rule. The North of the country offers a relatively sweet and tasty cuisine by reducing the amount of spice in order to make the taste of the recipe more pronounced. This particularity of northern cuisine would not be possible without the Burmese and Laotians in particular who, over the centuries, have come to influence the culinary field of Chiang Mai and many other regions.

This is all the more obvious if we refer to the way curry is prepared, as well as the omnipresence of sticky rice in almost all recipes. Chinese influence is also very present in the cuisine of northern Thailand, with most of Chiang Mai's most prestigious restaurants serving dishes accompanied by several types of sauces of Chinese origin.

Many cooking schools in Chiang Mai also offer training days in Lanna cooking. The prices are more than affordable: it would be a shame not to take advantage of them if you come on holiday.

Northern cuisine is characterized by the traditional Lana style, which is widespread in the Chiang Mai region. Contrary to what the dishes may suggest, northern cuisine is generally easy to prepare compared to the cuisine of other parts of Thailand. Originally, Lana Thai cuisine was mainly intended for weddings and other important events. Nowadays, it is democratized and everyone can enjoy the delicious lanna recipes anywhere and anytime.

The main ingredients are pork and vegetables, which are part of a variation of authentic recipes characterized by tastes with bitter tendencies, both powerful and complex.

Although traditional straw baskets remain highly prized as containers when serving food, today they are mainly placed on small porcelain plates, while guests sit on floor mats around a wooden table.