The origin of Thai food 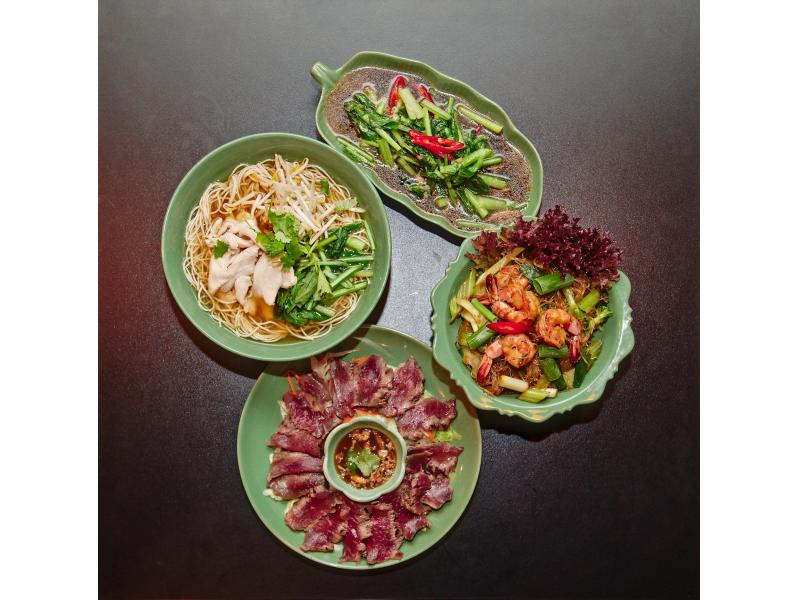 Thai people are direct descendants of the Chinese of present-day Yunnan, and there are many similarities between Thai and Chinese cuisine.

There are also similarities with Indian cuisine, particularly in the use of curry (spice mixes), often spiced, which were used daily during the Khmer occupation, even after the transition from the Hindu religion to the Buddhist religion as an official religion.

Since the country's opening to foreign trade, the use of certain products, particularly Portuguese, has been normalized, as has the introduction of Muslim-influenced dishes, since it should not be forgotten that the whole of southern Thailand has historical roots with the Muslim peoples of Malaysia and Indonesia.

Apart from the ingredients, the use of a fork and a spoon (against chopsticks in most of its neighbours) once again shows the particularity of Thai cuisine. This cultural exception would come from the time of the rapprochement between the Kingdom of Siam and the France of Louis XIV.

Currently, Thai cuisine is therefore a true blend of flavours and textures, which makes it unique and has made it an international reference. And the best part is that you can enjoy it everywhere, from the countless street food stands everywhere and in every market in Thailand, to the most modern and luxurious restaurants in the country.