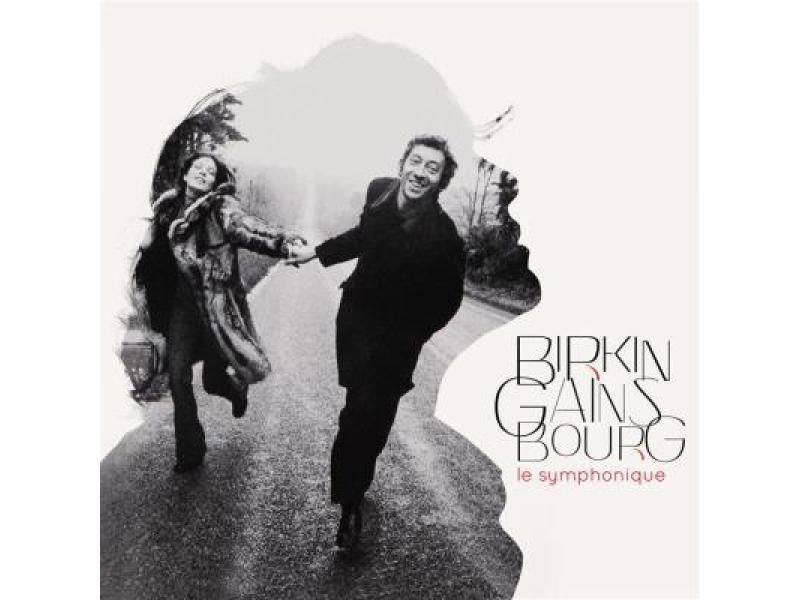 The Thai restaurant Manola III is located less than five minutes walk from the Brussels auditorium and will welcome you for a tasty and spicy meal before enjoying an evening of songs in the company of Jane Birkin.

This Thursday 20 February at 8.00 pm, you will be able to admire and listen to the great and talented British singer at the Cirque Royal De Bruxelles. Manola III: 44-46 rue de l'Enseignement, 1000 Brussels, being only a stone's throw away, this is the ideal opportunity to spend the evening of the month and combine the Thai cuisine of our chef with a concert by a great figure of French music. Indeed, Jane Birkin will be performing a cover of the songs of the timeless Serge Gainsbourg!

Birkin/Gainsbourg le Symphonique" was born during the summer of 2016 thanks to the Orchestre Symphonique de Montréal and the Francofolies de Montréal. Initially it was just a matter of giving two performances for his former partner to pay tribute to the great Gainsbourg on the 25th anniversary of his death.

These performances were so successful that they ended up touring the world, particularly in Asian countries where Serge Gainsbourg had not had the opportunity to perform in public. Jane performed her greatest hits on exceptional arrangements by Nobuyuki Nakajima (a Japanese musician, composer, arranger and pianist who studied composition in Tokyo and Paris). Noted not only for his masterful piano, but also for his talent as a composer and arranger of elegant and exciting ensembles, based on the impressive depth and variety of his musical knowledge), surrounded by the best symphony orchestras in the world.

Following this resounding success, Jane Birkin wished to continue to offer moments of intense joy to her fans as well as to Gainsbourg fans surrounded by a charming chamber orchestra! Brussels is no exception to this beautiful gift!

The Thai restaurant Manola, located a stone's throw from the Cirque Royal, will be delighted to welcome you before or after the concert and offer you succulent dishes in a super cosy atmosphere.